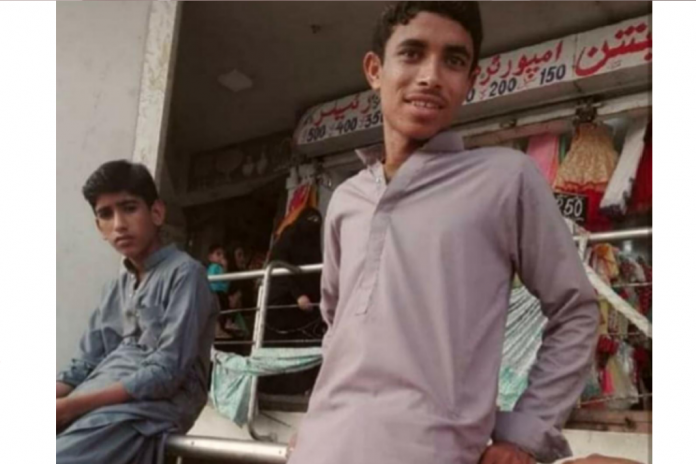 According to details received by The Balochistan Post, two youth have been allegedly abducted by Pakistani security forces from Tump area of district Kech.

As per local resources, 16-year-old Talal s/o Dost Mohammed was whisked away from a passenger bus by Pakistani forces, while he was traveling from Karachi to Tump.

Whereas, Talal’s friend waju s/o Assa Baloch was abducted by forces from Gomazi area where he was waiting to receive his friend.

Abduction-styled-arrests are common in Balochistan during search operations by Pakistani forces, but detainees are not produced in front of the court and are detained at undisclosed locations.

29 people only from Kech district have been reported missing this year.