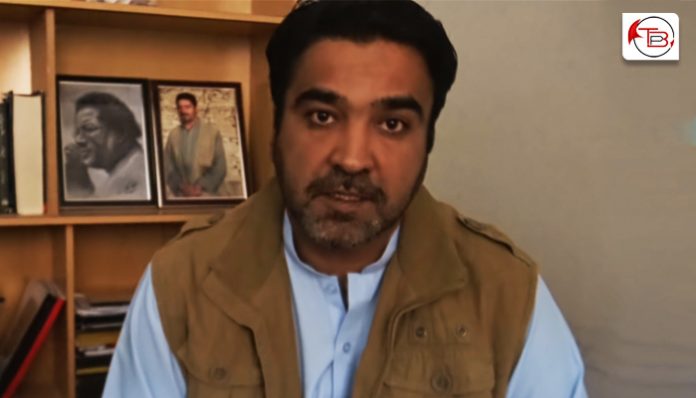 According to details received by The Balochistan Post, renowned Baloch leader Basheer Zeb Baloch, in a statement released on Saturday, said that Pakistan Army’s nefarious designs have resulted in the attack on Hazara community in Hazar Ganji Quetta.

“Pakistan Army has used the religious extremists as a tool against the Baloch movement. In order to tarnish the secular and liberal stance of Baloch nation, Pakistani military uses these forces to portray a false extremist image of Baloch society,” Basheer Zeb alleged.

He said that on one side Hazara community members were collecting the mutilated bodies of their loved ones in Quetta and on other side the Imam of the Grand Mosque in Mecca was claiming in Islamabad that Pakistan is the fortress of Islam. “This is nothing less than a travesty as Pakistan has shed blood of millions of innocents using this false pretext of Islam. Pakistan is using Islam only to hide its evil deeds.”

Basheer Zeb Baloch said that Pakistan is using Islam and Islamic extremists as a foreign policy instrument to further its evil designs. “As long as Pakistani state exists peace in Balochistan and other parts of the world will continue to be a charade,” the Baloch leader added.

He further said that the struggle of Baloch nation is for the protection of humanity and oppressed people. “In this war against the evils, all oppressed nations should join forces with Baloch nation as this will not only be a support for the Baloch nation but also a guarantee for international peace”, Basheer Zeb Baloch said in his statement.