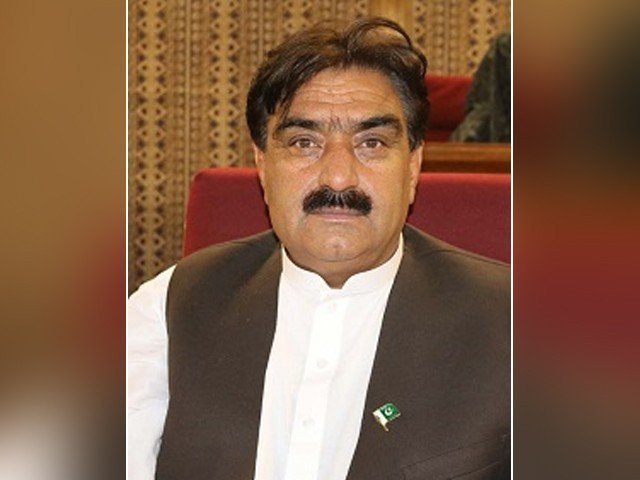 ECP disqualified a member of Balochistan Assembly on Wednesday over a fake degree.

According to details received by The Balochistan Post, The Election Commission of Pakistan (ECP) has disqualified Mohammed Khan, a member of Balochistan Assembly, associated with the Balochistan Awami Party (BAP), for possessing a fake degree.

BAP leader Muhammad Khan was disqualified under the Article 63 (1L) of the Constitution.

Article 63 (1L) of the Constitution, provides that a person found guilty of “corrupt or illegal practice”, could not contest elections for five years.