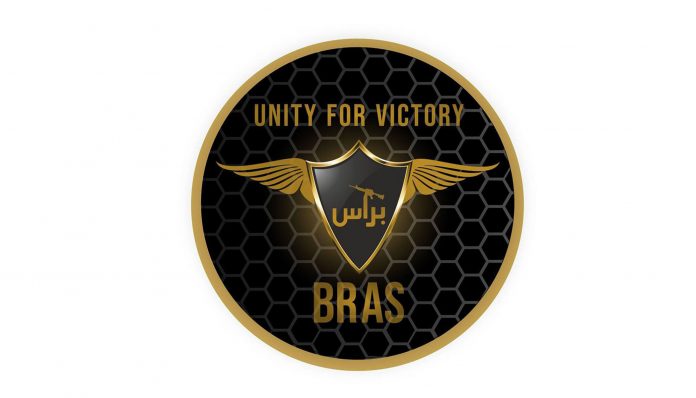 Baloch Raaji Aajohi e Sangar (BRAS), has claimed responsibility of attack in Ormara near Gwadar that killed at least 14 early in the morning on Thursday.

Earlier, according to local administration, around 15-20 armed assailants in camouflage gear stopped a bus on Makran Coastal Highway. They offloaded at least 16 passengers after checking their id cards.

At least 14 were shot dead, while two persons managed to escape the massacre and made it to the nearest Levies checkpost.

Baloch Khan, BRAS’s spokesperson, in a statement said that those killed in the attack were personnel of Pakistani armed forces. He claimed that they were only killed after their identities were ascertained through their service cards.

While government officials confirmed that some of the deceased were members of Pakistani Coast Guard and Navy but claimed they also included civilian passengers.

BRAS rebutted this claim and its spokesperson maintained that Pakistani state is downplaying their losses by portraying their personnel as passengers.

Balochistan Home Minister Zia Langove told AFP that a full-scale investigation had been launched into the attack and to track down the gunmen, who he said had fled the scene. “Such incidents are intolerable and we will not spare the terrorists who carried out this dastardly attack,” he said.