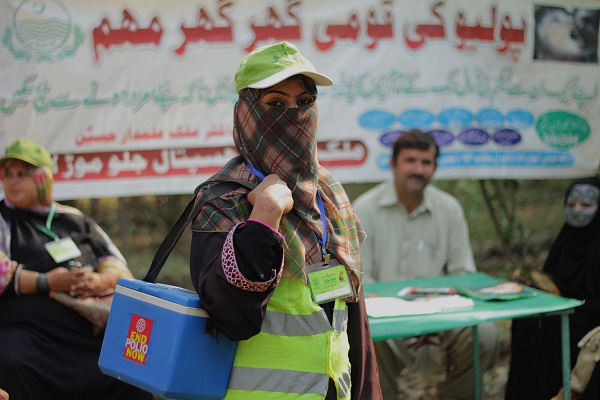 A female polio worker was gunned down and another injured in Chaman area of Balochistan, on Thursday.

According to details received by The Balochistan Post, unidentified gunmen opened fire at the immunisation team in Sultan Zai area of Chaman. The attackers managed to flee after the shooting.

“Both victims were shifted to District Headquarters Hospital”, Police said.

The vaccination campaign in the area has been suspended and security forces cordoned off the attack site and launched a search operation for the assailants.

More than 2.5 million children in Balochistan were to be administered the anti-polio vaccine during the campaign, Dawn news reported.

Several polio workers in Balochistan and different parts of Pakistan have been killed by militants, while apprehensive parents routinely refuse to have their children inoculated during door-to-door campaigns.

Attacks on polio teams are not uncommon in Pakistan. Religious groups perceive the immunization effort as part of a Western plot to sterilize Pakistani children.