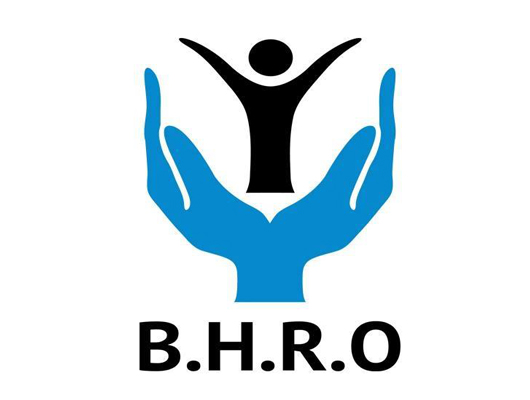 Baloch Human Rights Organization spokesperson in a statement said that human rights violations in Balochistan are continue with extremity. Security forces have blocked the entry and exits of Tump, district Kech and have initiated military operation. Due to communication blockade imposed by forces, the actual damages are yet to be confirmed.

Spokesperson of BHRO said “Moreover a large number of forces have sieged Kohistan Marri and are conducting aerial and land operation in Kohistan Marri. The military operations resulted into beleaguerment of the residents.

They said On March 22, security forces, during a military operation in Gajjali Mashkay, raided house of Gul Sher Rahmat and forcefully disappeared his wife Noori, sister Jan Bibi and his two grandchildren. The forces also looted all the valuables of the house and livestock.

BHRO stated “Victimizing and enforced disappearance of women and children during military operations have been intensified in recent days. Last year in the month of July, during a military operation, forces forcefully disappeared Noor Malik, her two daughters Haseena and Sameena and her teenage son Zameer from Mashkay, district Awaran. Their whereabouts are still unknown.

Spokesperson of BHRO said Increase in military operations and enforced disappearances in Balochistan is concerning and international human rights bodies should raise their voices against these crimes. On March 22, Ishfaq Sohrab was forcefully disappeared from Kharan whereas, on March 19, three civilians Naik Sal Meeran, Ghulab Karim Bakhsh, and Zahoor Soban were abducted by forces from Balgathar, since then no one heard of them. Moreover, in Mand, forces raided the house of Baloch poet Shakeel Adam, looted all the valuables and after interrogation of women and children snatched their mobile phones and took them away. Earlier, on March 5, forces abducted another novelist and poet Nazar Mohammad from Turbat.

The spokesperson further added that increase in military operations, enforced disappearances and recovery of mutilated bodies in Balochistan is alarming and serious violations of human rights. The national and international institutions should take steps on humanitarian basis to put an end to the humanitarian crisis evolved from human rights violations.