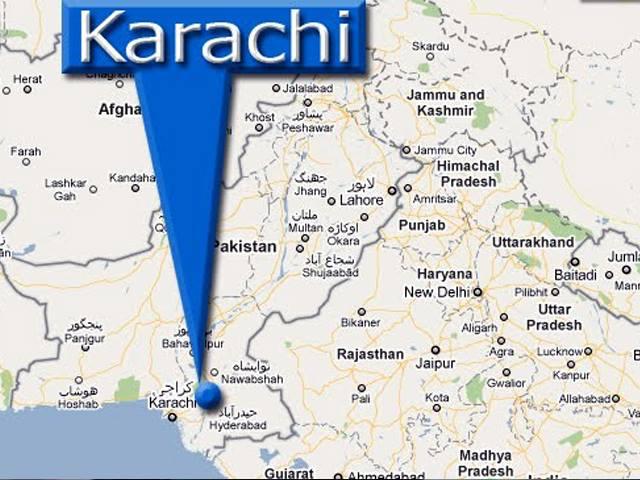 Engineers and workers of Attock factory were attacked in Karachi city of Pakistan on Friday.

According to details received by The Balochistan Post, a blast hit the Chines Engineers-convoy near Hamdard University in Karachi city.

Number of casualties of workers and engineers have been reported by Pakistani news channels.

Responsibility of the attack has been claimed by Baloch Liberation Army (BLA), a pro-independence Baloch militant group.

Jeeyand Baloch, spokesperson for BLA in a released statement has said,“BLA fighters attacked the convoy of Chinese engineers-consists of 22 vehicles,  with a remote control bomb in front of Hamdard university in Karachi city. The attack resulted in killing several Chines engineers and workers”.

“This attack is the continuity of the BLA’s policy of not allowing any force including China, to plunder the Baloch wealth in Balochistan. Our fighters had carried out deadly attacks on Chinese interests and engineers in the past and series of such attacks will continue with intensification until China terminates the nexus with Pakistan, regarding Baloch land” he added.

Earlier this BLA carried out an attack on Chinese consulate in Karachi city in November last year and claimed responsibility for an attack in August on a bus carrying Chinese mining workers in Balochistan.

The attack on engineers comes on an occasion when Pakistan’s prime minister is visiting Balochistan, especially Gwadar city, the base of China Pakistan Economic Corridor (CPEC) project and deep sea port built by China.

Jeeyan Baloch stated that the time of this attack was chosen to give a clear message to Prime minister of Pakistan, Imran Khan and international investors that Baloch fighters are capable of defending their land.