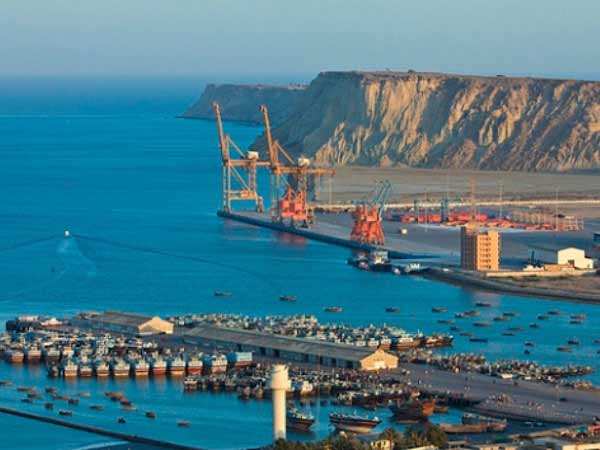 The real estate agent was killed yesterday in a grenade attack on his office
According to the TBP correspondent, unknown motorcyclists had hurled a hand grenade on the real estate agent’s office in Gwadar, which exploded with a loud bang.
As a result of the grenade attack, four men present at the office were injured, who were rushed to the hospital. One among them was critically injured and shifted to Karachi city, where he succumbed to his wounds.
The deceased was identified as Chaudhry Manzoor, a resident of Lahore, Punjab. Mr Manzoor was working as a real estate agent at Yousuf Real Estate Agency in Gwadar.
The office, situated in Naya Abad area of Gwadar, had caught fire after the attack.
A Baloch armed group, Balochistan Liberation Front(BLF) has claimed responsibility for the grenade attack.
In a statement, Gohram Baloch—a spokesperson for BLF—claimed that Chaudhry Manzoor was a Pakistani spy and was also involved in the selling of Baloch land, which they could not allow.
“Pakistan is settling non-Balochs on our land to turn us into a minority, we will continue to resist their such schemes and protect our national identity”, read the statement.
Gwadar is considered as the heart of China’s multi-billion-dollar-project, CPEC, in Pakistan. To protect Chinese citizens in Gwadar, an army division has also been stationed in the city, however, multiple attacks have been reported in the city by Baloch armed groups, who consider Chinese presence as a threat to their national interests.