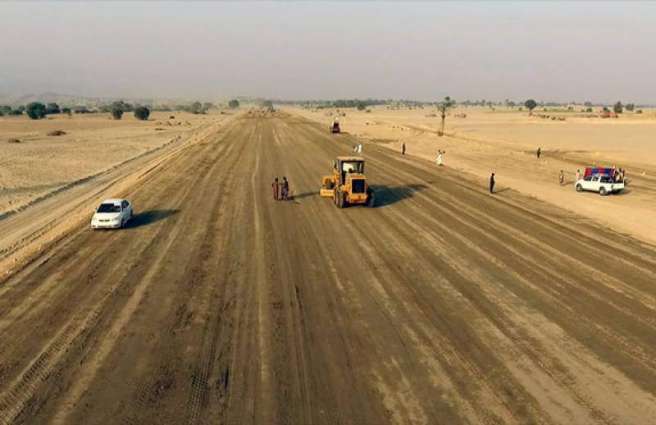 `As promised by the federal and provincial governments and Chinese officials, the passage for boats at Gwadar Eastbay Expressway should have been 200 feet but the proposed model couldn`t meet our demands,` said the fishermen after visiting the expressway`s site, reported Pakistan’s daily, Dawn News.

Senator Babar and other officials briefed the fishermen regarding passage of boats from the expressway who rejected the model, saying they can`t gain easy access to the sea from this narrow passage.