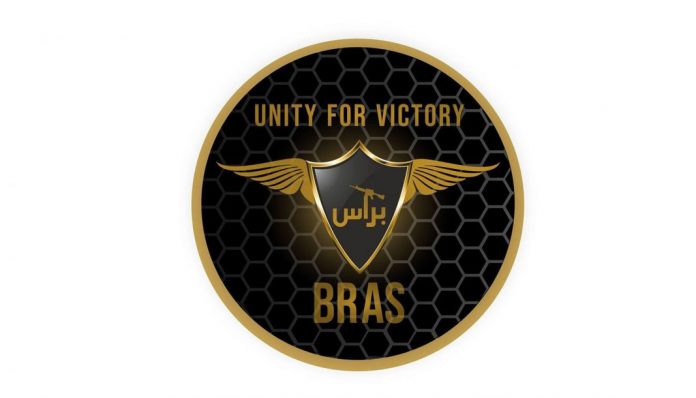 The video was released on the official social media account of the organization today, after claiming the attack on 14th December last year, that according to the spokesperson lasted for an hour and a dozen of personnel were killed.

According to the TBP social media correspondent, the eleven minutes long video contained footage of an ambush on a convoy of Pakistan’s paramilitary force, Frontier Corps(FC).

The convoy had 2 heavy trucks and three pick-up trucks including an ambulance, which came under heavy fire and rocket attack from the nearby mountains.

At the beginning of the video, masked armed men dedicate that attack to the leader of Baloch Liberation Army, Aslam Baloch.

Aslam Baloch was martyred along with his 5 companions in a suicide attack last week. BLA confirmed the attack and posthumously awarded the title of ‘General’ to Aslam Baloch.

Aslam Baloch was also considered a key figure in the formation of BRAS, a united force of three armed groups, which was formed in November last year and right after a month of the formation, they carried out the deadly attack of Turbat, wherein, 12 personnel were killed, including two officers and more than dozen were injured.

However, the government spokesperson confirmed the death of 6 personnel and 16 injuries.