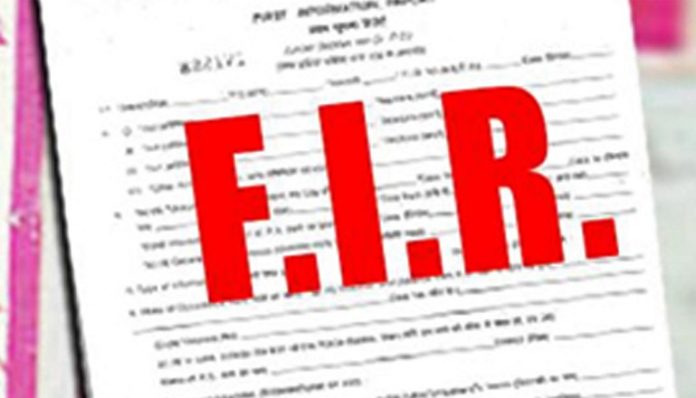 Police has filed a FIR against Baloch leaders for alleged involvement in Chinese Consulate attack.

According to details received by The Balochistan Post, Karachi Police has filed a First Information Report (FIR) against Baloch pro-freedom leaders for their alleged involvement in the attack on Chinese Consulate in Karachi on Friday.

Whereas on Saturday Pakistani forces have arrested brothers and some other male family members of Razaq Baloch Alias Bilal Baloch, who was one of the three attackers on Chinese Consulate.