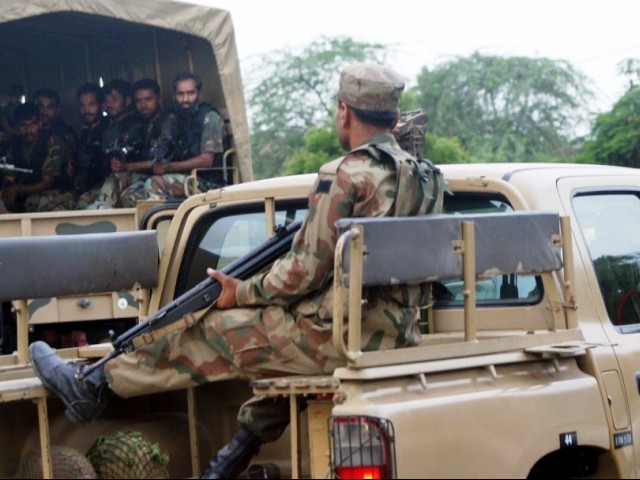 Kech: Two men were killed during an ‘intelligence based operation’ by Pakistani security forces.

According to the details received by the Balochistan Post, at least two men were killed during a military operation in Kech district on Tuesday.

The deceased were identified as Waleed s/o Musa and Naqeeb s/o Rasool Bakhsh.

Due to the remoteness of the area, where the military operation was carried out, the full details of the incident could not be ascertained.

Pakistani forces on the other hand claimed that they had killed Baloch militants in an intelligence based operation. However, independent sources are yet to confirm these claims.

Kech district is situated adjacent to Iran and it is one of the most volatile districts in Balochistan, where Baloch armed groups have waged a war against Pakistani state for ‘independence’.