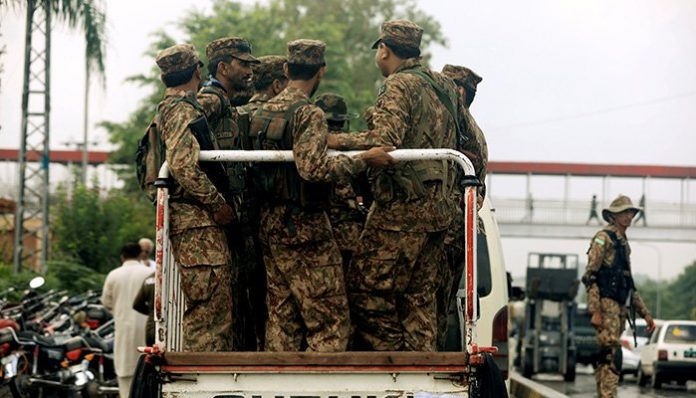 The US Department of State expressed concern over the alleged rigging of the Pakistan elections.

In response to a question put forth by ANI about ‘Free and Fair’ elections in Pakistan, a US Department of State spokesperson said the US was hopeful of working with the new government towards achieving prescribed goals of security and stability in South Asia.

“We are concerned by reports of constraints placed on freedoms of expression, association, and the press leading up to the elections. As Pakistan’s elected leaders form a new government, the United States will look for opportunities to work with them to advance our goals of security, stability, and prosperity in South Asia,” the statement read.

A number of political parties in Pakistan, apart from the PTI, have accused the Election Commission of rigging the elections.

Various parties in Balochistan have also leveled allegations of irregularities in elections. Many candidates accused Pakistani military of deviating the results in the favor of ‘candidates of their choice’.

However, the ECP refuted claims of any unfair practices in the election process.
The election-governing body on Thursday announced that the results for the General Elections 2018 would be released within 24 hours.