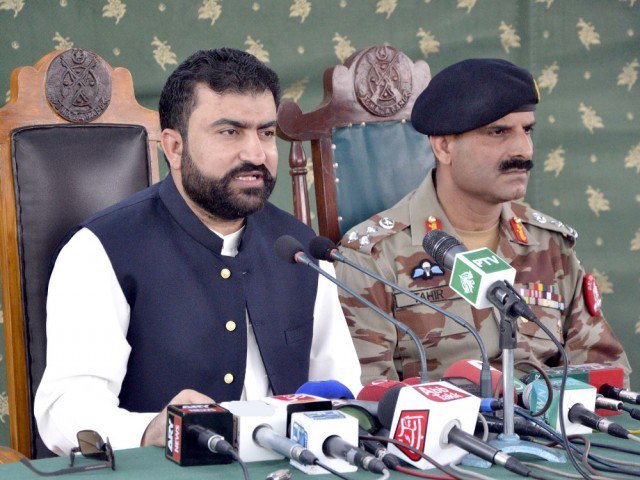 A Pakistani minister in Balochistan, who is de-jure head of security apparatus in the region, has declared that genocide is the only option to resolve security crisis in Balochistan.

Home Office Minister, Sarfaraz Bugti, made the shocking comments on Sunday while talking to tribal elders in Pakistan House in Dera Bugti.

Mostly such statements are released by the press teams of the ministers and politicians to news agencies themselves.

According to details, The Pakistani minister told tribal elders and other delegations that Baloch armed groups have challenged the writ of state and have compromised the security conditions. To establish long-lasting peace in the region for a prosperous Pakistan, the only option is to commit a full-scale genocide against the dissidents.

He claimed that the government has already succeeded in clearing many areas in Balochistan, however, a long-lasting solution has to be sought.

Balochistan: The COVID-19 cases escalate to 192